Solution home Zenkit To Do To Do app settings

Smart lists in Zenkit To Do are lists that update dynamically based on the information in your other lists and folders. They appear at the top of your home screen on mobile devices, or at the top of the navigation panel in the web and desktop apps. To access smart list settings to toggle them on or off, tap or click on your profile, then on Settings > Smart Lists. 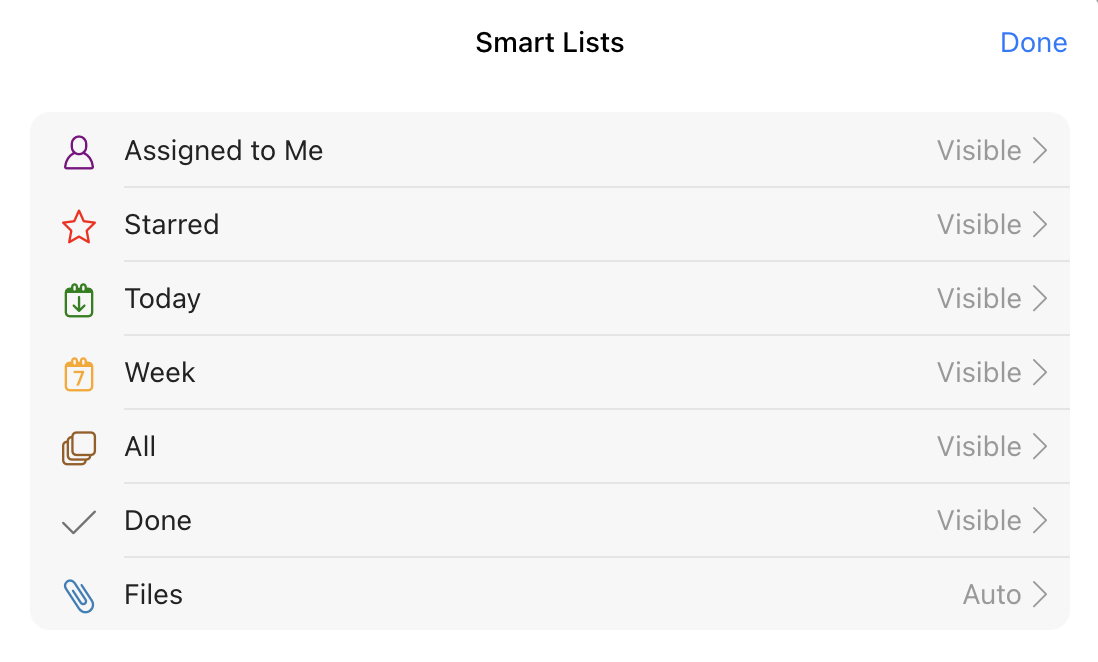 The following lists are currently available:

All tasks assigned to you across all of your lists and folders, including those shared with you.

All tasks that you have marked with a star. Tasks starred by other users will not appear in this list, nor will they appear as starred for you in any other lists.

All tasks across all lists and shared lists that are due today or are overdue (not marked as complete after the due date). Currently this is not filtered by user.

All tasks across all lists and shared lists that are due this week or are overdue.

All tasks in all lists and folders, including those shared with you.

All tasks that have been marked as complete across all lists and shared lists.

All files that have been attached to your tasks can be viewed here across all lists and folders. 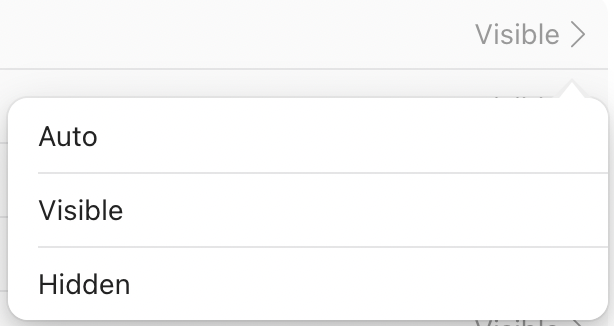 The options are as follows:

Smart lists appear at the top of your home menu/navigation panel in the app.

Z
Zenkit is the author of this solution article.

Did you find it helpful? Yes No

Send feedback
Sorry we couldn't be helpful. Help us improve this article with your feedback.